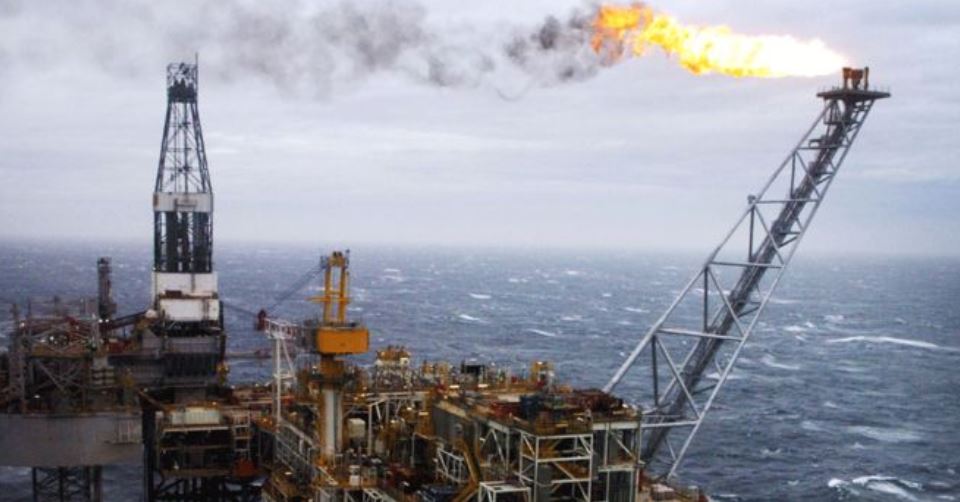 Brent Crude oil is currently trading at 30.66 per barrel. What impact has this got on Scottish independence?

Jim Sillars, former Deputy Leader of the Scottish National Party, said during the 2014 Scottish independence referendum that “BP, in an independent Scotland, will need to learn the meaning of nationalisation, in part or in whole, as it has in other countries who have not been as soft as we have forced to be. We will be the masters of the oil fields, not BP or any other of the majors.”

The Scottish government needs to borrow a leaf from Nigeria, where oil has recently been discovered in the northern Borno States’ capital Maiduguri. Several analysts have recommended the diversification of the Nigerian economy e.g farming, fishery etc so as to not solely depend on oil output.

The Scottish government should also look to the diversification of its economy and not push an agenda of independence based on oil outputs. It is quite possible that the cry for Scottish independence has begun to loose as crude oil is fastly loosing it’s “Black Gold” notion.