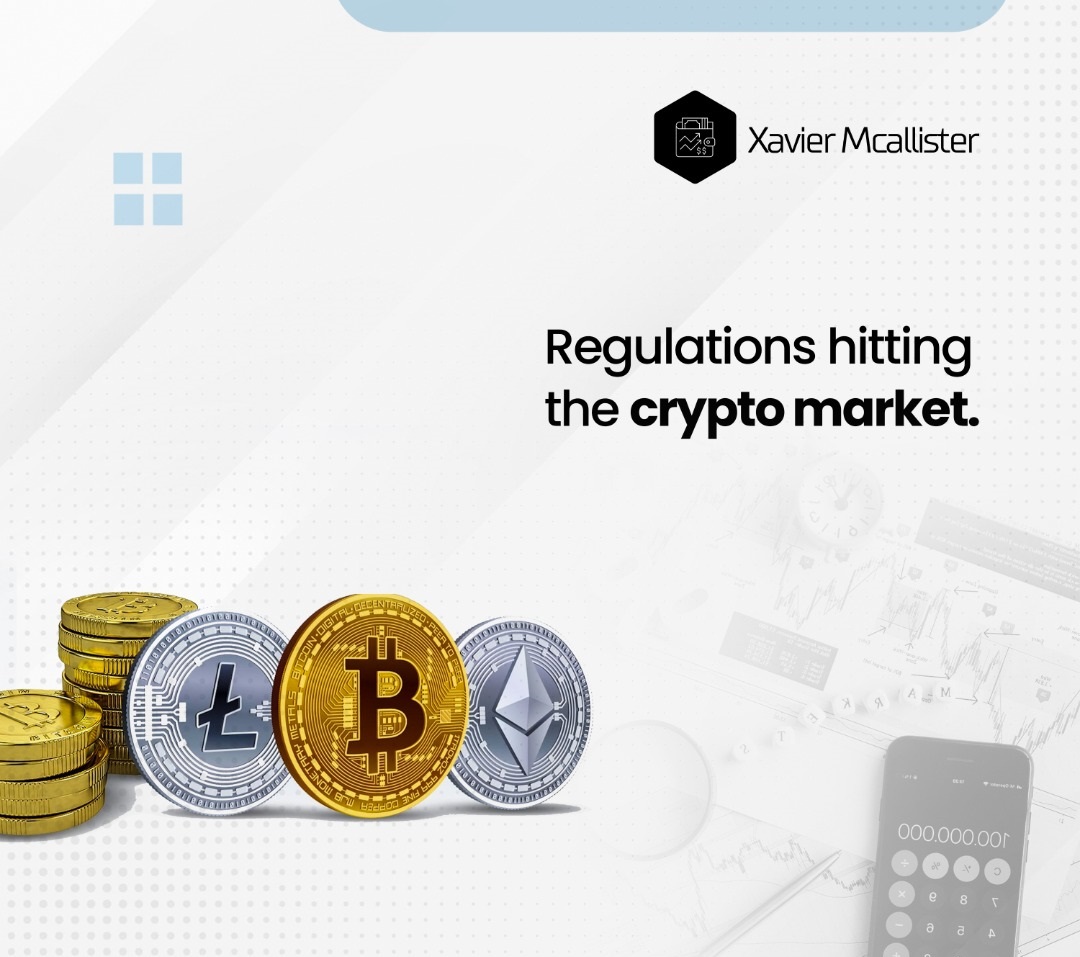 For many years, cryptocurrency has enjoyed investors’ approval because it is decentralized and unregulated by any government. It felt satisfying to be able to control an asset that was not subject to the whims of government policies and politics. But what has stood to be its major advantage for a long time has now also positioned itself as its greatest pitfall.

Because the cryptocurrency market remains largely unregulated, investors are at a huge risk of being defrauded by trustees and having their wallets compromised and wiped out by hackers. It has also increasingly become an outlet for illegal transactions such as money laundering, ransomware and so on. And where cryptocurrency has been instrumental in helping individuals and organizations evade the hold of overbearing government policies, it has also given state offenders the leeway to escape government sanctions.

As of today, there is no organized body regulating the activities in the cryptocurrency market. However, traditional financial organisations like the Securities and Exchange Commission and the Commodity Futures Trading Commission in the US have stepped up to the game in curtailing these excesses with regulations from their books. This is coming on the heels of Gary Gensler, SEC chairman’s, call for more oversight authority in the market to establish guardrails for checking market manipulation and tax evasion as it is difficult to trace the ownership of wallets and calculate investors’ income and profits. This will expand the role of the SEC beyond its traditional duty of regulating securities markets and looking out for the interest of investors.

The world’s largest cryptocurrency exchange platform, Binance, in relation to its trading volume, has had its fair share of crackdowns by different countries. While countries like China, India, Turkey, and Nigeria are making plans to regulate cryptocurrency use or ban Binance outright, it is under investigation in the US as a medium for money laundry and tax evasion. Germany issued a strict warning in April for violation of the non-publication of investor prospectus which should accompany the sale of digital tokens. Japan, UK, and Ontario – a province in Canada – have also not spared the cryptocurrency exchange platform.

So, what do these regulations portend for the cryptocurrency market?

The general fear in all investments is the capital flight notion. It is the same with the cryptocurrency market. The decentralized and unregulated ease of performing transactions was the essence of getting into it in the first place. Losing its core attraction to regulations is likely to spark the capital flight trend. This fear is not without cause because, during the saga surrounding Elon Musk’s tweet, the reaction of most cryptocurrency investors on Twitter was displeasure mixed with regret at not selling when it peaked. It would be easy to assume that once most of them recoup their losses, they’d take this path.

However, the research conducted by Professor Brian D. Feinstein and Professor Kevin Werbach—on The Impact of Cryptocurrency Regulation on Trading Markets—offers some reassurance. Since geography and physical presence are not factors that influence cryptocurrency trade or investment, jurisdictional restrictions in line with traders switching costs in between exchanges are negligible. The data from this research study also proves that these regulations have not affected trading activities. An example is the US where, despite the 23 regulations in place, the cryptocurrency trading market has had its usual leaps of normal and abnormal growth or decrease.

How are cryptocurrency industry lobbyists taking the regulation?

Heeding the saying, “if you can’t beat them, join them,” would benefit both the government and cryptocurrency industry players greatly. The industry has continued to thrive despite the healthy fear of governments and their efforts at curtailing its activities, therefore, remaining obstinate about non-conformity and choosing to take business elsewhere is hardly the best course of action. Here comes compromise. In keeping with this, Fidelity, Square, and Coinbase have formed the Crypto Council for Innovation (CCI) lobbyist group to help drive crypto conversations with the government and the public. The aim is to provide support for institutions and governments by pushing for fair cryptocurrency-related policies, to inform them and the public about the positives, and also to attempt to change negative perceptions. Instead of alienating cryptocurrency experts and investors and creating strife, an understanding will be reached to further increase the popularity of cryptocurrency—a win-win situation